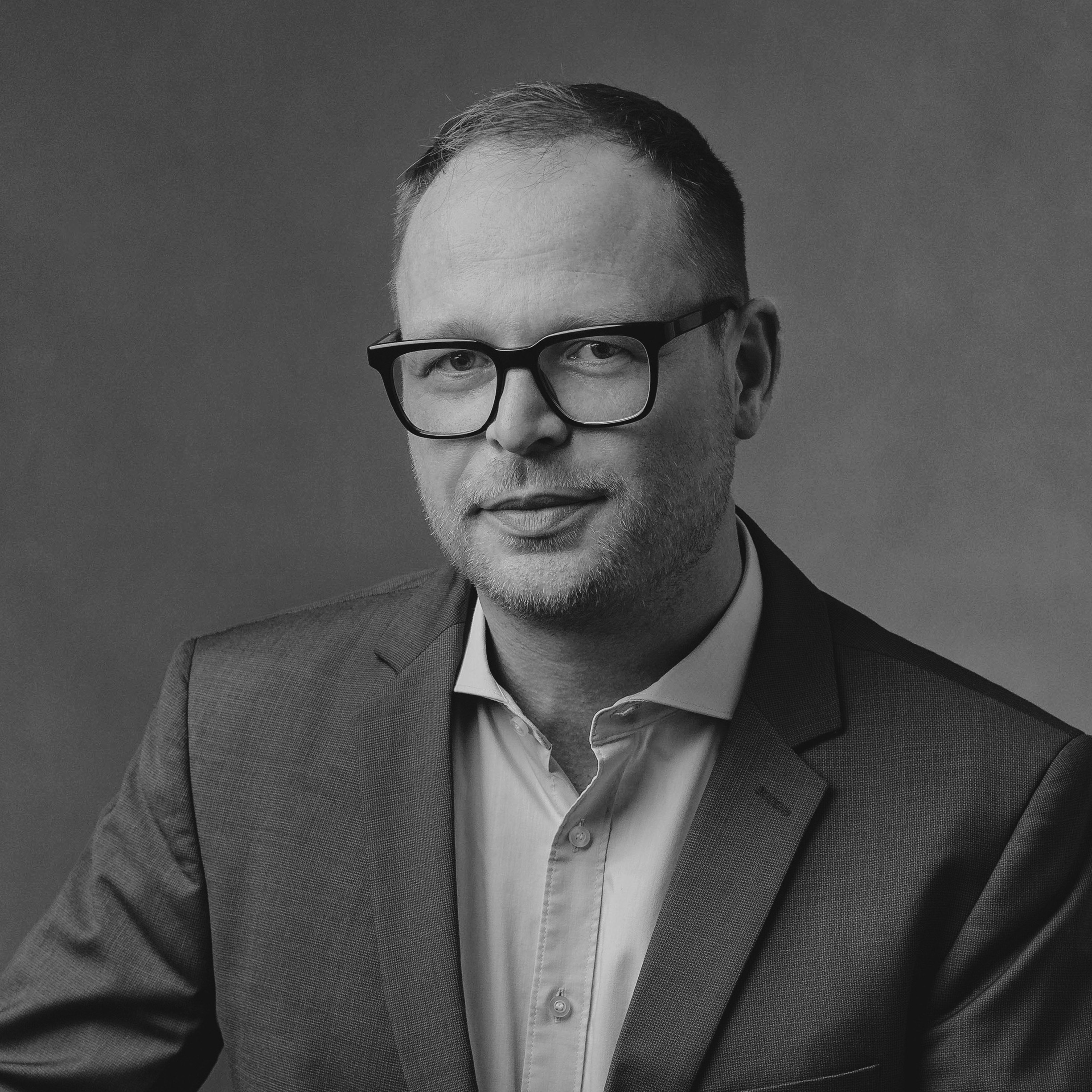 Tobias Gierling is the founder and owner of Combinado Consult. He founded the consulting company in 2017. Since then, he has been advising European and Latin American companies as well as international investment and trade promotion agencies as an external service provider in the field of business development, international sales and partnerships. His clients and partners are from the education, energy efficiency, renewable energy, IT/software and food sector.

Prior to becoming an independent consultant, Tobias Gierling worked for ten years as an employee in various functions in the public and private sectors: as a foreign direct investment advisor at the Argentine Embassy, as a PR consultant at Rubach & Partner – The Conference Board Germany and as a media analyst at PressWatch. today: KantarMedia.

Academic Background: Studies in Political Science and Economics with a focus on International Relations at the Universities of Potsdam and Barcelona. 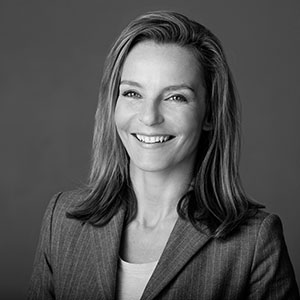 Nadine Förster is a freelance consultant and cooperation partner of Combinado Consult. She is a language teacher, writer, translator and traveler having a passion for Latin America. Due to her professional career she has a vast experience at trade fairs and other customer and product promotion activities and the organization of business delegation trips. Last but not least, for her civic engagement, she has received the award and title “Woman of the Year 2022”, which was awarded to her by the state government of Mecklenburg-Vorpommern.

Academic Background: Studies in Business Administration and Sustainability in Stralsund and Berlin. 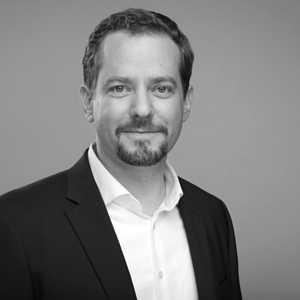 Mirco Sieg, owner of micropowr energy consulting, is a cooperation partner of Combinado Consult and has been active in the renewable energy sector for more than ten years. As a freelance consultant and author in Düsseldorf, he is currently focusing on the technical, economic and political challenges of using smart microgrids. Previously, he worked for several years as an editor for the special interest media „pv magazine“ and „photovoltaik“ of the pv magazine group GmbH and Solarpraxis AG in Berlin. As an employee at the Chilean Embassy in Berlin, he supported scientific exchange between Germany and Chile.

Academic Background: Studies in Landscape Ecology at the University of Münster.